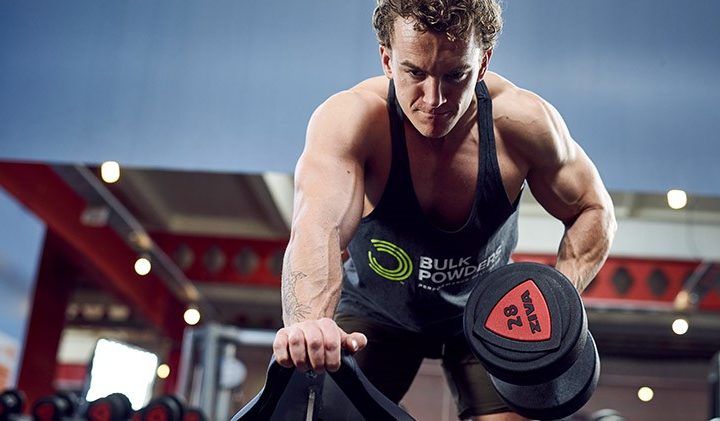 The biceps is THE muscle par excellence: Probably the first thought that goes through most people’s heads when talking about bodybuilding or strength. Let’s face it, nobody likes arms with toothpicks.

In fact, the biceps is one of the smaller muscles in the body – but one that comes out the most with a good definition.

We show you five exercises that will definitely make your biceps grow!

Probably the most classic exercise for an effective bicep workout. In combination with the barbell, it is the ideal start to your workout!

Start with the hand position on the outside of the barbell (the last set changes the position to the inside for the drop set). Since this exercise mainly uses heavy weights, try to keep your back as straight as possible. To get the best possible bicep tension, avoid jerky movements with the barbell. The slower the execution, the more strenuous and effective the training!

Three sets of eight reps are a good place to start.

This exercise brings variation to your arm training. The best thing about the cable is that the voltage remains constant and the execution of each repetition is almost identical. The biceps are particularly challenged here!

Pick up the cable, place your feet directly in front of you on an inclined bench. Pull the cable as close to the chin as possible, keep this position short and then slowly lower the cable down to your thighs. After a short moment it starts all over again.

Three to four sets of twelve reps get your arms pumped!

Dumbbell bends are good exercise for movement or wrist problems. Here, the wrist remains in its natural position and is not – as in other exercises – heavily stressed. It is not for nothing that the exercise is known as a „hammer curl“: you will notice that the execution is similar to using a hammer.

We start at the waist and move the barbell up until the bicep contracts (the weight should be approximately at the level of the cheeks). The ends of the dumbbell always point up and down (not to the side as with the conventional crook), while the wrist remains in the same position all the time.

The arms can also be raised alternately instead of simultaneously. This exercise also uses the brachial muscle, which is below the bicep. A trained brachialis widens the arm. The brachioradialis muscle in the forearm is also required …

This is also a very classic exercise that focuses on the biceps. This is how the biceps can be properly shaped. And the nice thing is that this exercise can be done more or less anywhere – all you need is a barbell and a bench!

You start with the weight in your hand, which you first let hang down between your legs. With your elbow you support yourself on the inside of the knee – you put the other hand on the other knee to support it.

Now lift the weight and pull it parallel to your body until you reach the opposite shoulder / under the chin. For more focus, try turning your wrist inward a little to help the biceps contract. Hold this position briefly, then slowly lower the weight again – but make sure that it does not touch the ground!

Three sets of ten repetitions per side are sufficient.

Get ready for pain! This exercise may seem a bit strange, but it’s worth it – because in the end you are the one with good looking upper arms.

The trick of this exercise is to hold the barbell as close as possible to the body so that the greatest possible tension is created when the weight is pulled up. You will probably notice that you are leaning back a little. This is fine as long as the focus of the tension is mainly on the biceps. However, try not to pull your shoulders up, which would result in tension. Pay special attention to lowering the weight, because this is the key to maximum results!

You will need less weight here than with the usual bends, but – as you know for sure – as with all weight exercises it depends on the execution.

Three sets of these will make you sweat!

If all of these exercises are not yet on your training schedule, record them and you can see how your biceps will benefit.

Maybe the BULK POWDERS® wrist bandages or our liquid chalk will help you with your training.

Matt Argall , a BULK POWDERS athlete, is a three-time British champion and a two-time world champion in natural bodybuilding. At the WNBF he was also crowned champion twice. Matt has deep experience and is known for his perseverance and penchant for weightlifting. Unlike many other bodybuilders, Matt is in shape all year round. 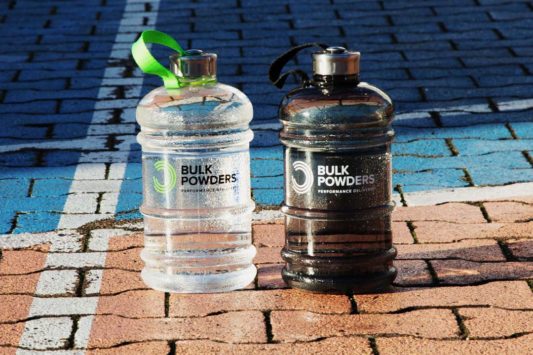 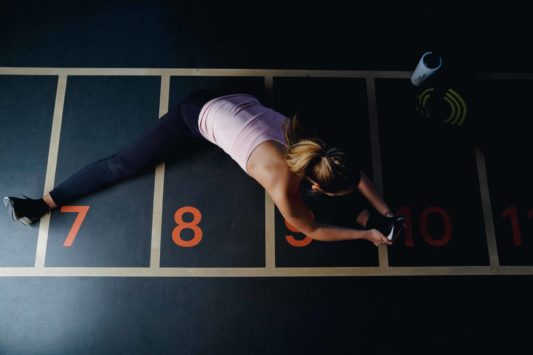 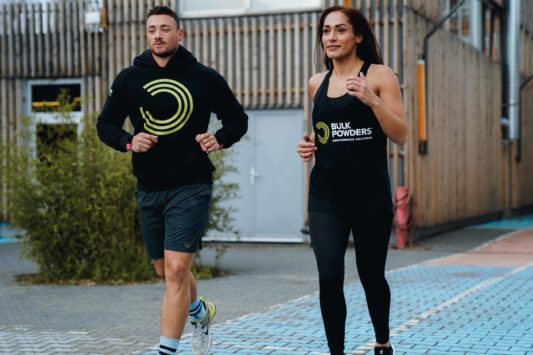 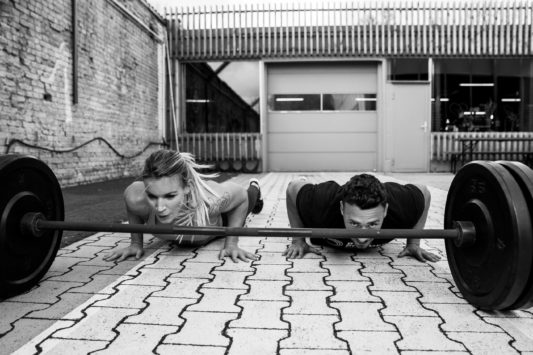 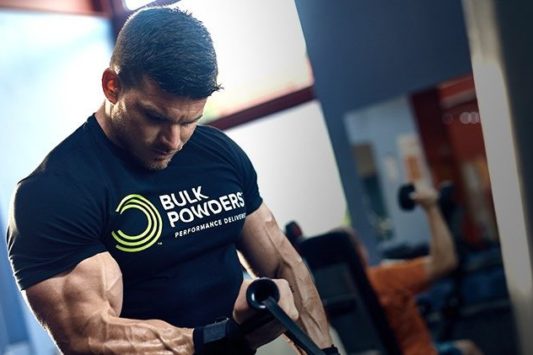 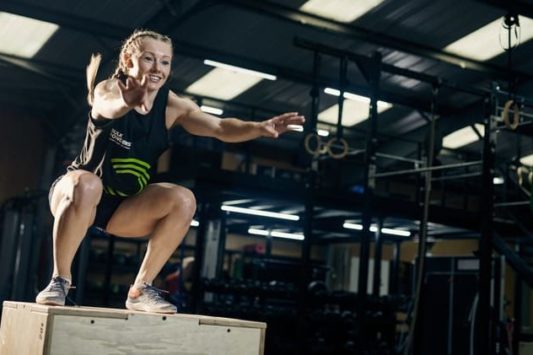