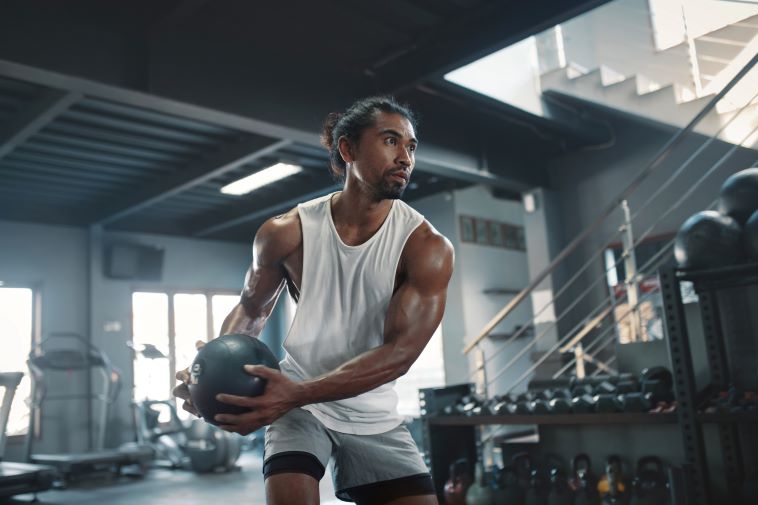 The benefits of using Creatine

Should Creatine be taken pre or post-training?

Creatine is one of the most popular supplements available – there are countless research studies demonstrating the ergogenic benefits of Creatine. Increases in strength and muscle size are commonly seen. More recently, the role of Creatine for neurological function has been investigated.

Even for those familiar with Creatine, there is one area of confusion: should Creatine be taken pre or post-training. It’s confusing, as lots of pre-workouts contain Creatine…and lots of post-workout products also contain Creatine!

Well, it’s not quite that simple. It has been suggested that Creatine should be taken post-exercise, not pre. The logic being that taking Creatine pre-training is too short-term to elicit performance benefits in that session. Post-exercise, hormones such as Cyclic AMP (cAMP) are circulating in the bloodstream. cAMP can increase absorption of nutrients, such as Creatine, to muscle tissue. Also, many people will go higher carb post-training and the presence of Insulin can aid absorption.

A recent study, published in the Journal of the International Society of Sports Nutrition (JISSN), compared the effects of pre versus post workout supplementation of Creatine Monohydrate (Antonio & Ciccone, 2013).

The study used recreational male bodybuilders as the subjects. The subjects consumed 5g Creatine Monohydrate per day – either pre or post-training. As expected, both groups showed improved body composition and strength. Interestingly, the group taking Creatine post-workout had better results and the authors concluded that “creatine immediately post-workout is superior to pre-workout vis a vis body composition and strength.”

Clearly, Creatine has benefit whether it’s taken pre or post-workout. However, if you’re looking for the absolute best you can do – take your Creatine post-workout. Here’s a quick product round-up to start with:

Antonio, J., & Ciccone, V. (2013) The effects of pre versus post workout supplementation of creatine monohydrate on body composition and strength. Journal of the International Society of Sports Nutrition, 10, 36.

Whether it was an expert writer, ambassador or qualified team member, this article was written by Bulk™. 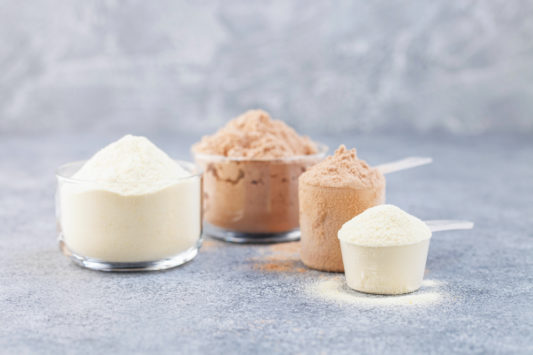 If you’re asking yourself ‘Which creatine supplement should I take?’ you’re in the right place. It has been extensively researched for its benefit for increasing… 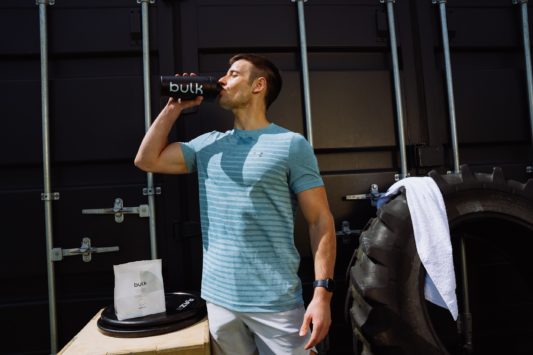