In Honour of the 2017 Reebok CrossFit Games 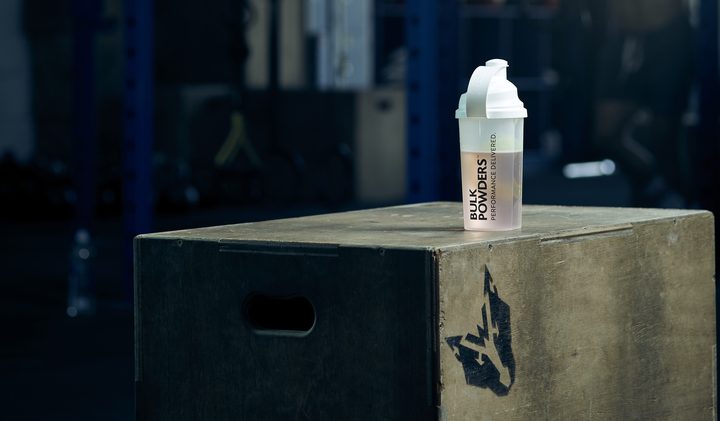 In celebration of the start of the 2017 CrossFit Games, we take a look back at the history of the event, some of the past victors, and make a wild guess at the potential winners’ of the latest instalment…

It all started back in 2007, at Dave Castro’s (Director of the Games) parent’s ranch. The first CrossFit Games takes place in Aromas, CA, and approximately 70 athletes compete.

In 2008, the event takes place again, only this time the number of athletes has increased – to 300. The film ‘Every Second Counts’ is shot, documenting the Games.

In 2009, qualifiers were introduced for the first time. This meant athletes had to take part in qualifiers on a regional level, before progressing to the Games.

By 2010, the competition has out-grow the ranch, and moves to the Home Depot Center in Carson. Prize money is ramped up to $25,000 for male and female winners, and the event is streamed live on the internet by CrossFit. An additional qualifying step is introduced: Sectionals.

Reebok join the party. 2011 sees the announcement of a 10-year sponsorship deal with Reebok,  introducing a new title ‘Reebok CrossFit Games’, and the launch of the Open. Athletes from across the globe compete in a series of workouts, posting their scores online. More than 26,000 athletes take part. Prize money sky-rockets. Individual male and female winners pocket $250,000. ESPN get involved to help broadcast the event to a larger, global audience.

2012 sees rapid growth for the Reebok Games CrossFit Open – more than 69,000 register to take part. The standards of the competition, and intensity of the workouts, increase significantly.

Highs and lows. 2014 sees the number of entrants for the Open increase to 209,000. It also witnesses the retirement of perhaps the greatest CrossFit athlete in its short history: Rich Froning Jr.

In 2015 Dave Castro introduces a number of sweeping changes to the format of the regional qualifiers. The number of regionals and regional qualifiers are cut, making competition for places intensify even further. Only the best of the best, and the most prepared, would now qualify for the big stage.

2016 marks the 10-year anniversary of the CrossFit Games. Over 324,000 athletes participate in the Open. Let that number sink in for a moment…

The 2017 CrossFit Games is now upon us, taking place in Madison, Wisconsin. It promises to be the biggest yet!

Over the years, Castro and his team have been pretty creative – you might even say sadistic. Here are just a few examples of the punishing Games workouts endured by the athletes:

Each time the athlete breaks a set of muscle-ups they must run a 200-metre lap.

(featured in the 2012 CrossFit Games)

It’s a tough one to call with so many amazing athletes. Will Mat Fraser hold off the competition to retain his title, and can Katrin Tanja Davidsdottir make it 3 in a row – a feat yet to be achieved in the female division. Keep your eyes peeled for an upset…

We’re quietly holding out for Sara Sigmundsdottir to fully announce herself on the female scene, and Noah Ohlsen to edge a step closer to the men’s championship. But what do we know? 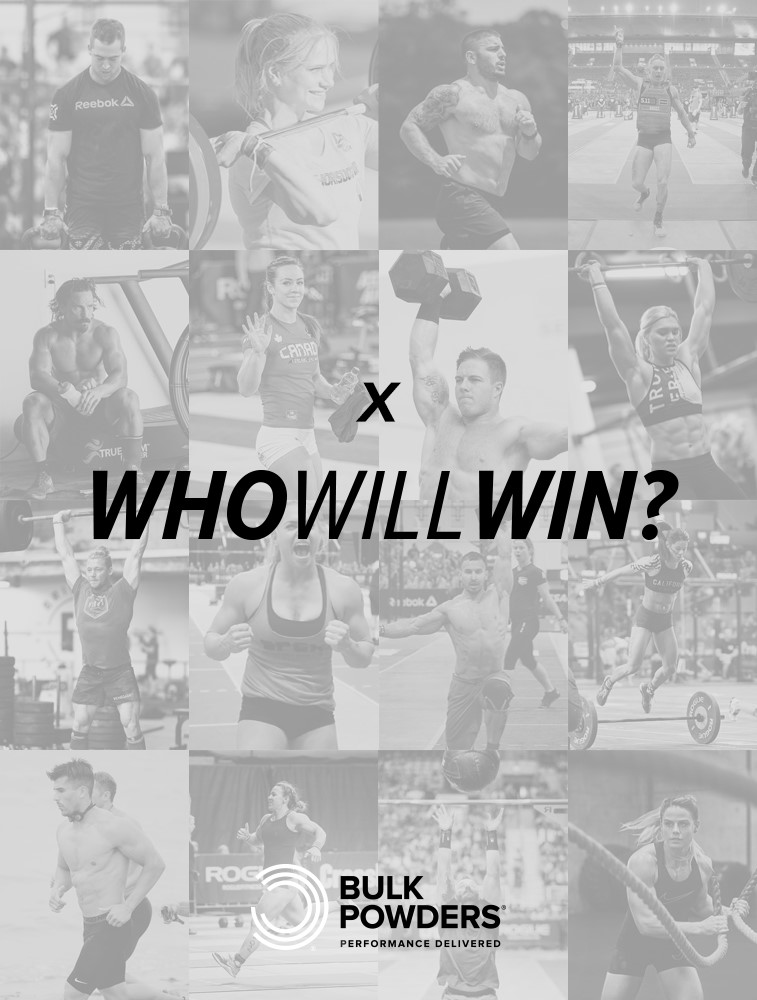