Probiotics are tiny living microorganisms that have proven health benefits for gut health and the immune system. Translating to the Latin ‘for life’, they first came into common use in the 80’s, after they were found to have positive influences on the digestive tract and gut flora. Despite the size of these tiny living things though, they are growing in popularity – and there’s no surprise why either.

The digestive tract is home to millions of microorganisms, some of which are harmful to our health and some which are beneficial – these being probiotics. Within a normal adult there are roughly 500 different species of bacteria (roughly three quarters of a kilogram make up the weight) and within the gut it is a constant battle between the good and bad bacteria (I will touch on this later).

Without the Probiotics our defence mechanisms against illness just wouldn’t cope – in fact we wouldn’t even be able to survive. Currently, there are 15 different probiotic species that have been examined in detail, including; lactobacillus acidophilus and bifobacteria amongst the most popular.

Where can Probiotics be found?

Probiotics occur naturally in many fermented dairy products such as yogurt, quark, kefir or fermented fruits or vegetables such as sauerkraut and natto. The majority being foods originating from East Asia, the Far East as well as many Scandinavian countries. They are now also becoming more and more popular across the world though. Getting probiotics from natural foods is all well and good, however, the amount of beneficial bacteria in these foods is often questioned, and for this reason many people also look to supplementing probiotics.

The main advantage of supplementing with probiotics is that you can provide a substantial number of healthy bacteria, without changing the diet drastically. The other benefit is that you can be aware of the exact quantity of probiotics you are adding to your diet as well as the types of genus. If you are looking to supplement with a Probiotic you should be looking for the following:

A few of our other products that contain Probiotics

So having touched on what Probiotics actually are, it is important to understand how they can play a significant role in supporting health and even exercise performance and this is done through three main functions:

Protective – Probiotics have been shown to protect in a number of ways and one key mechanism is through pathogen displacement. Essentially this is when the beneficial bacteria in the gut out populate, or compete in the environment to prevent other organisms taking over. This in turn, reduces viruses or pathogens to build up in the gut, therefore, reducing the risk of illness.

One other way in which probiotics act as a protective mechanism is that they protect the Intestinal barrier. They act to form tight junctions in the gut preventing the wrong things from getting in and out of the gut (toxins, or protein peptides such as gluten). This helps to regulate this passage and in turn, reduce many gastrointestinal irritations such as leaky gut.

The final protective mechanism that probiotics support in the gut are through antimicrobial factors. Here they act as defence mechanism in the gut against certain pathogens prevent any infections which lead to illness or disease.

Metabolic – besides their protective mechanisms, probiotics also offer a metabolic function in the gut and they can help to digest, absorb and metabolise many foods. In particular, they help to breakdown the indigestible part of foods such as fibres (prebiotics). They also support the production of B vitamins and amino acid metabolism, as well as helping the secretion of certain hormones.

Structural – The final role of probiotics in the gut is the structural role, and in particular the tightening of the junctions (here they act very much like a doorman in a club where they prevent the ‘bad’ from getting in). Probiotics play an essential structural component to the microbial area in keeping out any viruses or pathogens from entering the gut to support healthy digestion and reducing the occurrence of illnesses.

Prebiotics are not to be confused with Probiotics, but do however, play a very important synergistic role for the development and sustainability of Probiotics. These are complex sugars that act as a rich fertiliser to fuel the healthy bacteria. Examples of these include fibres from many plants such as inulin and fructooligosaccharides (FOS). Prebiotic fibres are a food source for probiotics to grow, multiply and survive in the gut; in particular stimulating growth of probiotics from the Bifidobacteria genus.

It is clear that Probiotics are important for a number of reasons such as normal function of the gut, and supporting the immune system, and they play an important synergistic role with us, in everything we do. Although they are a type of bacteria, they are extremely important to our health and play a structural, metabolic and protective role in our guts. They are abundant in our diet, commonly found in many fermented foods and dairy products but if you are looking for a greater intake then you may want to turn to supplements.

With a BSc (Hons) in Sport Science and MSc in Sports Physiology from Liverpool John Moores, Stephen Mann has a wealth of knowledge when it comes to health and fitness expertise. Alongside his theoretical knowledge, Steve used to work in the Bulk™ product team as New Product Development Manager. This role included all aspects of new product development, from recipe concept and formulation to website content and legislations. 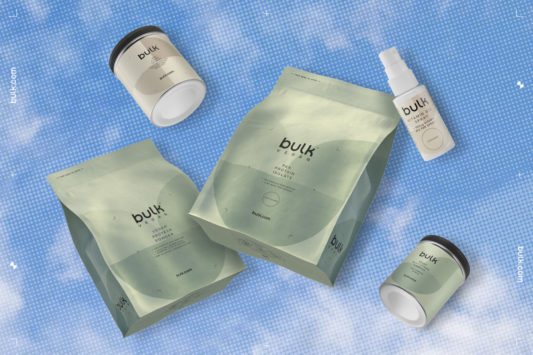 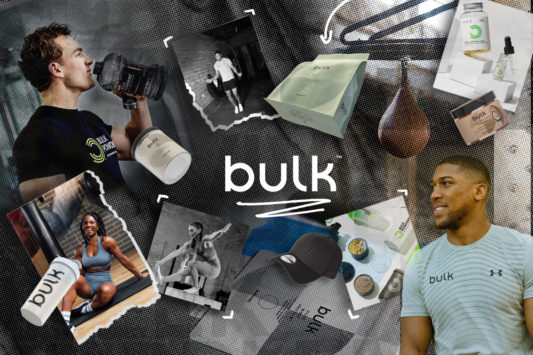 In the beginning, it was just a dream. But after spending most of their free time moving stock and delivering orders (and having fun in… 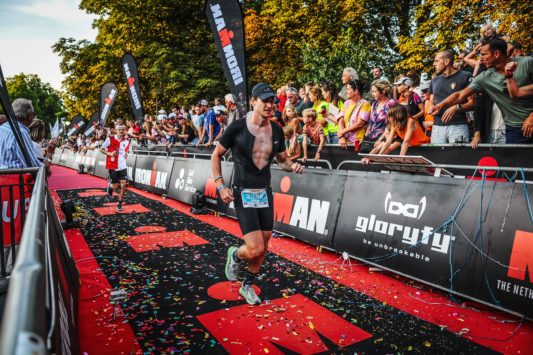 Last December, I made the decision to begin training for one of the toughest physical challenges there is. An Ironman. Here I talk about my… 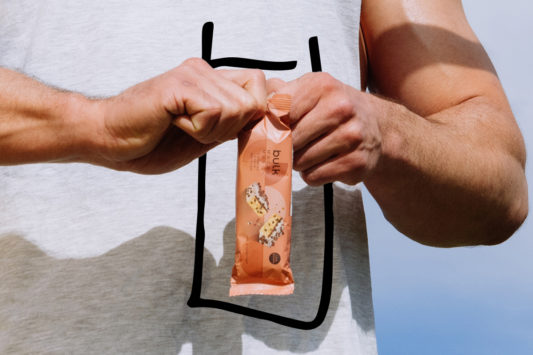 Protein bars. The ultimate on-the-go snack to help keep those energy levels topped up and stave off hunger. But the question is this – should… 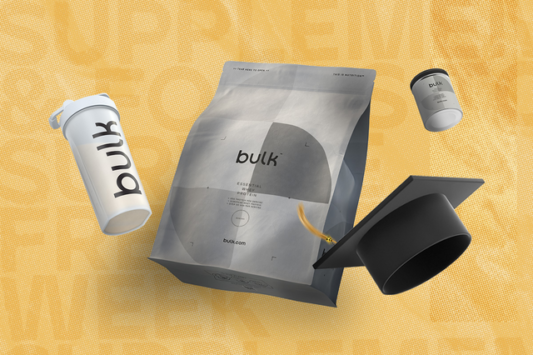 Freshers’ Week is an exciting time to meet new friends, explore societies and settle in with your flatmates. Amongst all its fun and games, it’s… 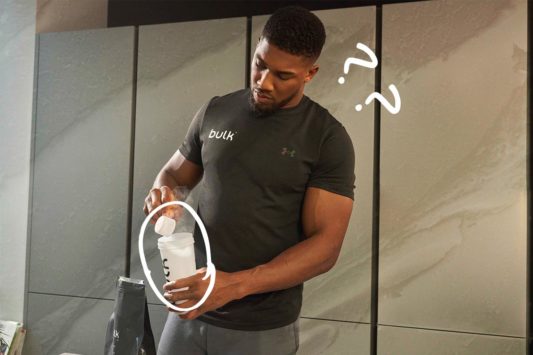 Protein is a key macronutrient, and it’s the one many of us focus on if we’ve got a fitness goal in mind. If your goal…