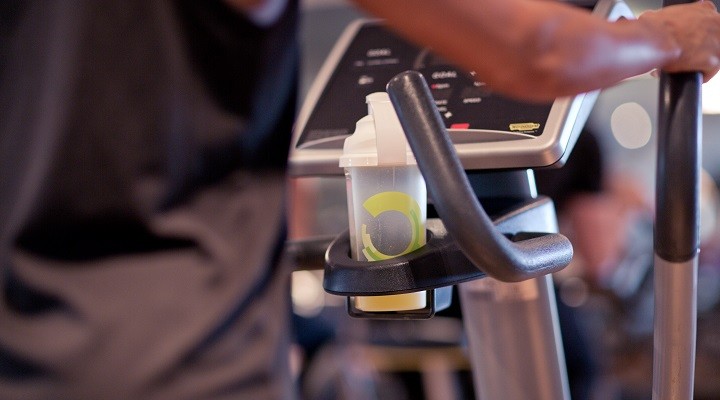 I’ll just come out and say it: Eating disorders are common in sport and fitness. For all the wonderful things that your gym is, it also provides an unintended, but fertile breeding ground for unhelpful approaches to life. After working with eating disorders for the last 8 years, that is how I would sum them up – they are unhelpful ways of coping with problems which over time become a trap. Although it can be challenging to name what is being coped with, this principle seems to hold true whether the eating disorder is a debilitating anorexia, an out of control overeating habit or a militant approach to macros.

Hidden behind a healthy lifestyle or athletic ambitions.

Orthorexia is the growing name in eating disorders. It is not an official diagnosis at this time, but eating disorder experts are increasingly seeing examples of it in practice. It is often hidden behind a healthy lifestyle or athletic ambitions. It doesn’t have the more easily identified signs of other eating disorders such as low body weight, purging, laxative abuse or excess body weight. But it does have the hallmark mood swings, extreme focus on food intake and negative impact on social life and relationships.

It might be extremely difficult to recognise orthorexia.  Discipline is an important part of being an athlete, and deciding where discipline ends and obsession starts is difficult. Athletes will eat differently and place a greater emphasis on food choices than the average person. Their social lives will also look different – fewer late nights and alcohol fuelled parties. From the outside, people suffering with orthorexia might look lean, healthy and simply committed as athletes to their nutrition plan. This presents the main challenge because much of the suffering associated with orthorexia will be internal, emotional or played out in relationships.

How can you identify it?

Dr. Steven Bratman (who first used the word orthorexia to describe this emerging problem in 1997) suggests that you may be orthorexic, if you:

Eating disorder experts suggest that if you have suffered an eating disorder in the past, your risk of suffering orthorexia is increased in environments like the gym, bodybuilding and CrossFit (Dennett, 2013)[i] Although not included in Dr Bratman’s list, I would include excessive use of macro tracking apps, such as My Fitness Pal as a potential warning sign. If you notice anxiety, anger, worry or self-loathing when you fail to meet your macros, this should ring alarm bells.

Breaking the links you’ve formed between your body, your diet and your sense of worth.

If this feels too close to home, what can you do about it? Breaking the links you’ve formed between your body, your diet and your sense of worth might be a place to start. Problems usually arise because there will have been good feelings or positive outcomes linked with increased control over diet. It’s natural to do what feels good, but when other things in life feel unmanageable or out of control, we can start to rely solely on the sense of control we can get from controlling our diet. Particularly in an athletic environment, where lean bodies valuable for the meanings they confer to athletic performance, problems in other areas might feel eclipsed by the good feelings derived from the body that results from increased food control.

Ultimately, beating orthorexia is about facing the issues that are being overcompensated for by the control over food and body. Issues that might deserve your attention if you feel orthorexia is an issue for you could include:

Jess Johns-Green is a level 1 CrossFit trainer and Psychologist. She specialises in Performance Psychology and interventions for eating disorders and obesity. Jess is an athlete at CrossFit Colchester.