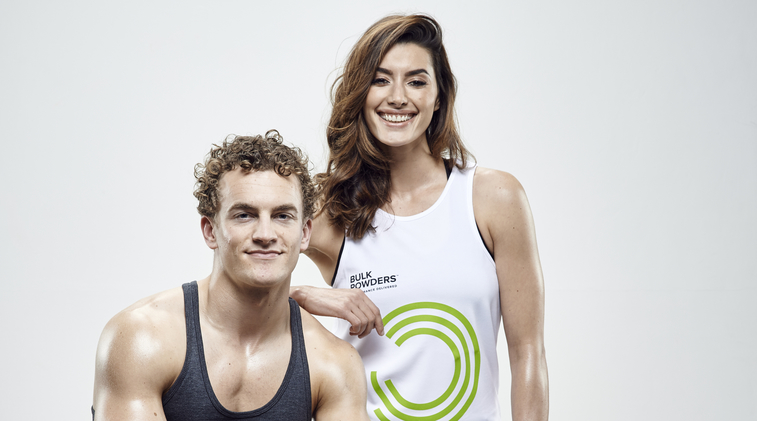 What is Vitamin D?

Vitamin D is popularly known as ‘the sunshine vitamin’. It is one of the essential fat-soluble vitamins along with vitamins A, E and K. As you probably already know, the human body is able to produce vitamin D3 when skin is exposed to sunlight. For this reason, getting enough vitamin D might seem simple – go outside in a t-shirt (preferably a BULK POWDERS® High Performance T-Shirt to show off those hard-earned gains), sit in the sunshine and let the results of two million years of evolution do their thing.

Unfortunately it’s not always that easy, especially for those of us living in colder, cloudier climates or working office jobs away from natural light. Thankfully vitamin D3 can also be obtained through the diet or taken as a handy supplement. There are two forms of supplemental vitamin D widely available on the market – D2 and D3. For the purpose of this article, we will be focusing on Vitamin D3.

Supplementation with vitamin D3 (Cholecalciferol) is becoming ever-more popular as people discover the benefits that can arise. So, what exactly is vitamin D3 and how is it possible to maximise the potential of this essential micronutrient?

The Science and the Benefits

Vitamin D3 is generally regarded as being more effective than its cousin D2 (Ergocalciferol). As a result it tends to be the more popular choice from the two when it comes to supplementation. As D3 is the form of vitamin D that we’re able to synthesise ourselves, it is believed that the human body is able to convert D3 into the bioactive form of the vitamin (Calcitriol) in the liver and kidneys faster than D2.

When synthesised and consumed in the correct amount, vitamin D can contribute to the following:

Adequate vitamin D is necessary for the intestinal absorption and the subsequent utilisation of calcium and phosphorous – two of the building blocks of bones & teeth. Vitamin D activates the intestinal transport proteins for these minerals; in its absence, the body’s absorption of dietary calcium is poor. It is for this reason that vitamin D also helps to maintain healthy teeth, allowing us to enjoy delicious, delicious food.

When taken in combination with calcium, vitamin D will contribute to the normal growth and development of bone in children, making it essential for growing up big and strong. At the other end of the spectrum, vitamin D can help to reduce the loss of bone minerals in post-menopausal women, helping to reduce the risk of osteoporotic bone fractures.

In the loosest possible terms, bones pull on muscles; so it stands to reason that having stronger bones would also mean having stronger muscles. Vitamin D also affects the muscles directly as the nucleus of every muscle cell contains vitamin D receptors, meaning the presence of this vitamin can cause the cells to contract. The amount of these receptors declines as we age, and this is one of the factors attributed to reduced muscle strength in the elderly.

It has been shown that supplementation of vitamin D3 with elderly patients, can not only normalise levels of biologically active vitamin D in the blood, it can also help to improve muscular stability.

For the above reasons, it would be advisable to expand your supplementation plan to include vitamin D3, especially if you’re over the age of 50.

An adequate intake of vitamin D is required for the normal functioning of the immune system in children and adults. It has been shown that the individuals deficient in vitamin D are typically more susceptible to infection and subsequent health complications. All immune cells have vitamin D receptors and it is believed that the vitamin aids our immune cells in identifying invading microbes to destroy.

There tends to be an association with a higher concentration of vitamin D3 in the blood and a lower incidence of upper respiratory tract infections (colds, coughs etc.) For example, it has been shown in a study that children supplemented with vitamin D3 at 1200IU per day were 42% less likely to come down with the flu. This strongly suggests that a good vitamin D3 supplement is essential during the cold winter months.

It’s worth noting that there are masses of other potential benefits for supplementation with vitamin D3. There is a huge amount of ongoing research on this topic, so it should be only a matter of time before more health claims are approved.

As with just about every natural compound, vitamin D3 is subject to a fair amount of rumour and speculation. There are plenty of topics that could be covered in this section, but I’ve picked out one of my favourites:

Just no. One of the most popular uses I see vitamin D3 being used for is in over the counter (or over the internet) testosterone supplements. Yes, vitamin D plays a role in the production of steroidal hormones (testosterone, oestrogen, cortisol etc.) However, supplementing with high levels of D3 will not take your T levels anywhere above normal. Neither will it make you into a muscle-bound machine or able to bench press a building.

Some dietary sources of vitamin D3 include egg yolks, oily fish, meat and fortified foods including milk, yoghurt and cereals. Vitamin D2 is typically obtained from plants. Because of the source material, it is important to check that your D3 supplement is suitable for your needs, especially if you follow a specific diet for personal or religious reasons. For example, almost every D3 supplement on the market is derived from lanolin which would make it unsuitable for a vegan. For this reason D2 supplements tend to be more popular within the vegan community.

Recent advancements have seen some new vegan-friendly D3 supplements hit the market which are produced from Lichen (an organism formed by a symbiotic combination of fungus and algae). However, the price is currently making them prohibitive as they retail at 5-10 times the price of regular vitamin D3.

Vitamin D3 holds so many benefits for general health and wellbeing that quite simply, it is well worth adding into your supplementation plan. Vitamin D has many roles in the body and is required at every stage of life. If you reside in a colder part of the world, work inside or are at all concerned about the amount you obtain from your diet, then it is well worth considering supplementing with Vitamin D3.

Jack has a First Class BSc in Sport and Exercise Science and an MSc by Research in Sports Nutrition. He’s also the resident Innovation Manager at Bulk™, with eight years’ experience in the industry. Outside of his job, Jack is passionate about cooking, lifting, travel, sausage dogs and cheesecake. 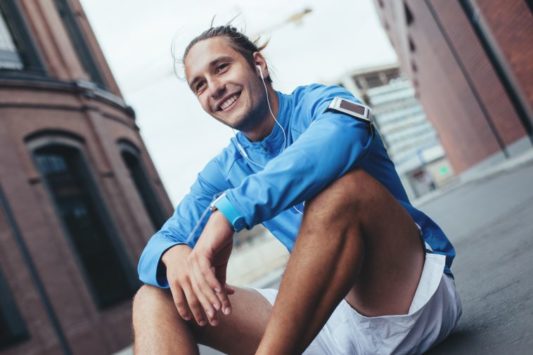 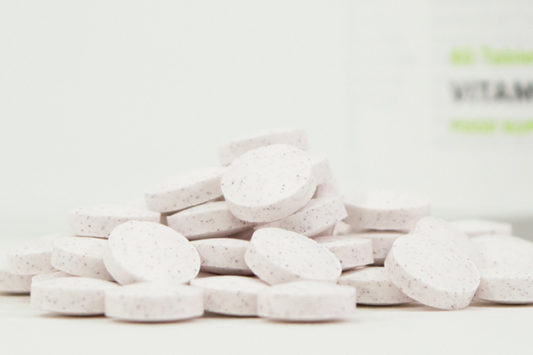 The human body needs 13 vitamins (plus minerals) ranging from Vitamin A to Zinc! But which ones are essential when you lead an active lifestyle?…