What is Nitric Oxide? | A Different Approach to Pre-Workouts 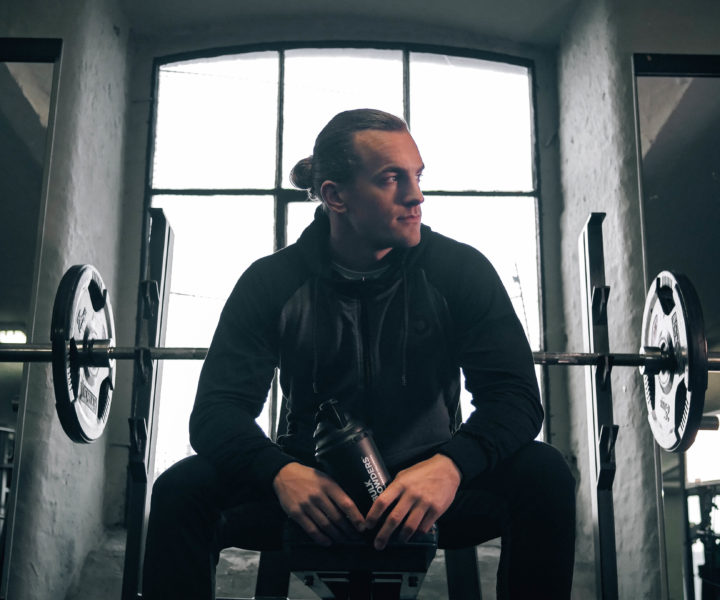 From a biochemistry perspective, Nitric Oxide (NO) is a simple molecule; a molecule of oxygen connected to a molecule of nitrogen. As uninspiring as this may seem at first value, NO is actually a very important molecule in the body as it is one of the very few gaseous signalling molecules.

As a signalling molecule, NO is responsible for ‘communication’ between cells and has a key role in a wide variety of cellular processes. Regulating blood flow through encouraging vasodilation (expansion of blood vessels), affecting neurotransmission (the release of chemicals that allow neurons to ‘communicate’), increasing the relaxation of smooth muscle, wound healing and immune system response are just a few of the processes in which NO plays important roles.

In the body, NO is a fat-soluble gas produced in several tissues and is created in two ways; it is synthesised directly by an enzyme called nitric oxide synthase (NOS) from the amino acid L-Arginine and it can also be derived from another metabolic pathway from foods that are rich in nitrates.

NITRIC OXIDE AS A SPORTS SUPPLEMENT

It is NO’s effect on blood flow and energy metabolism that has made it of interest as a sports supplement. Improvements in blood flow and energy metabolism have the potential to improve endurance performance and for those who like to lift weights, NO might increase blood flow to the muscles, which not only gives muscle ‘pump’ but it has also been suggested this extra delivery of blood may support muscle recovery and growth. It is unsurprising then that many pre-workout supplements aim to boost NO for these potential benefits.

Arginine is a popular stand-alone supplement used by bodybuilders and is also often found in some pre-workouts due to its proposed benefits in increasing muscle pump, which is unsurprising as we know arginine is a precursor to NO. Despite some evidence of arginine increasing NO and performance in endurance sports, these results are often mixed and this is likely because arginine has poor levels of absorption so does not reach effective levels in the body for some people. Other forms of arginine include arginine alpha ketoglutarate (AAKG) and di arginine malate, which are designed to be more bioavailable than L-Arginine.

L-citrulline now appears to be the go-to supplement of choice for improving NO levels, performance and muscle pump. Citrulline is more absorbable than arginine and is converted to arginine in the kidneys, making it more efficient at increasing blood arginine levels and in turn, greater potential to be metabolised into NO.

In terms of performance there have been mixed results from the few studies on Citrulline as a standalone supplement, however there is some interest in citrulline combined with ‘malate’. Malate is an important intermediate in the production of energy, so this may have added performance boosting benefits especially for endurance athletes. For strength training there are a limited amount of studies that have been conducted using Citrulline Malate, with one showing an increase in bench press performance at 80% of one repetition max.

Beetroot juice is jam packed full of nitrates, and if we think back to our previous ‘science lesson’, we know that NO can be synthesised from nitrate rich foods. Like with citrulline and arginine, there are mixed results in terms of nitrates boosting performance.

One area in which there is very limited amounts of research is the potential impact that NO boosters have on muscle pumps. Despite mixed results on performance, there is enough evidence to suggest that supplements (especially citrulline and beetroot juice) have the capacity to increase NO levels and anecdotally many people who use these kinds of supplements testify to the increased pump they feel when using them.

This means in terms of supporting muscle growth, NO boosters do have a potential benefit in terms of increased blood flow, and therefore nutrient delivery to the muscles as well as encouraging ‘cellular swelling’ which has been suggested to play a role in the signalling processes that trigger muscle growth.

Pre-workout supplements do not always have to be heavily reliant on stimulants to boost performance and there is some evidence that NO boosters can help improve both endurance and weight training performance.

For those looking to build muscle, NO boosters may have the added benefits of increasing cellular swelling and improving nutrient delivery, which may help support muscle recovery and muscle building processes.

With the mixed evidence supporting the use of NO boosters there is also likely going to be an individualised response to these supplements, affected by genetics and dietary factors, so it appears that the best approach to using NO boosters for performance and muscle pump is to give them a try and see what works best for you.

Of the NO boosters available it appears that citrulline, especially in the form of citrulline malate, and nitrate dense foods such as beetroot juice will have the most likely impact on NO levels that will lead to improvements in performance and muscle pump. 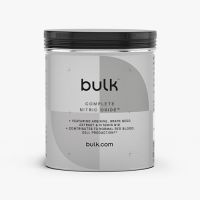 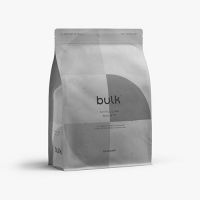