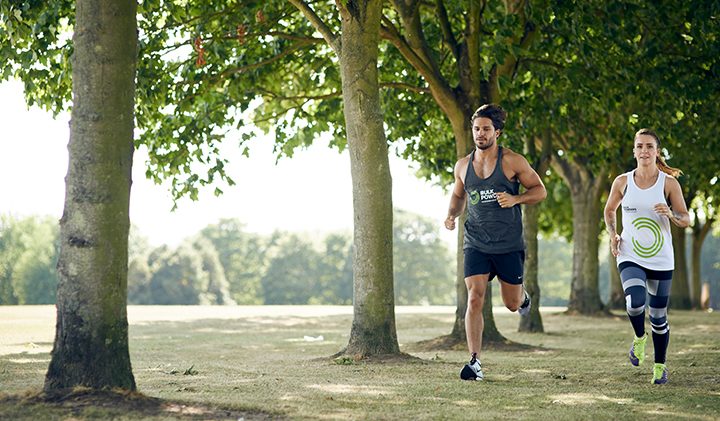 Nutrition is an important basis of our health. In the last decade alone, scientists and nutritionists have been working nonstop with regards to research and studies that prove (or disprove) any wild health claims on different types of food. There is what we call the general nutrition guidelines which cater to most people and have been studied to provide what is essential for our bodies to run efficiently.

As it is, the definition of proper nutrition is not static or isolated to just one type of person. True enough, improving your diet will get you started on the right track but what would be the ideal diet for you?

Different people living in different types of culture have differing nutritional needs based on what they do and where they can get it. Some diets are made to make sure a person’s nutritional needs are met daily. A few are tailor-made for a person’s specific function. Such is the case for runners.

Don’t be surprised that the foods in this list are meant to simply make you run faster and last longer in a race. These ensure that a runner, specifically someone who literally lives for the race, gets their share of nutrition which not only maintains their optimum health but also make them stronger too.

Below is a list of 8 of the best foods for runners. These foods are chosen for their nutritional benefits and their positive effects for runners, new or veteran.

Wild Salmon is a good source of omega-3 fatty acids which are important for cardiovascular health. It improves nervous system functions and keeps a runner’s heart pumping blood efficiently while running.

Cherries have been studied to be the most antioxidant-rich fruit on the planet. Because of this they are considered one of the superfoods and are (supposedly) capable of preventing certain diseases and cancers. Cherries help runners relieve soreness faster and reduces strength use during performance. For a super-concentrated cherry powder, try Montmorency Tart Cherry Extract.

Kale contains high levels of Vitamins A, B6, C, and K. It also has good amounts of iron and calcium and has been touted as one of the most antioxidant-rich vegetables in the world. It is a good source of dietary fiber and protein.

Skimed milk has a good balance of carbohydrates and proteins and is fantastic as a post-exercise drink for runners. The nutrients contained in milk help repair muscles quickly and the carbs replenish depleted glycogen stores too. Not a fan of milk? A simple whey protein shake will do. Increase the carb levels with some oats or a tasty banana.

Bananas are one of the best pre-workout foods for athletes, especially for runners. A large sized banana roughly contains at least 30 g of carbohydrates which makes this an effective source of energy for long distance running. Not to mention how it has absolutely no fat content. It’s especially high in potassium which is a mineral that is often lost while sweating. A lack of potassium can impair muscle function, particularly contraction, often resulting in cramp. They’re also a handy food, what with their natural packaging, and are easily eaten even on an empty stomach.

You can enjoy soy either as edamame or steamed soybeans, or as tofu and milk. It’s also an excellent source of protein. It helps lower cholesterol and helps prevent bone decay or osteoporosis. As a post-workout drink, soy milk can help promote muscle recovery.

To maximize performance, runners should get at least 60% of their calorie needs from carbohydrates. Fueling your body with a high-carb meal before a run will certainly give you all the necessary energy you need to run fast and run long.

Drinking green tea has amazing antioxidant benefits. These antioxidants come mainly in the form of Epigallocatechin gallate (or ‘EGCG’) which have been shown to increase endurance. It works by reducing free radical activity which inhibits fat metabolism. Better fat metabolism means more energy converted for running.

A runner’s diet is purposely different than that of a weightlifter or any other type of sports/fitness enthusiast. As the nutritional needs differ from one person to another, a specific diet meant to enhance overall performance will not be the same for every athlete. As such, the foods in this article would serve the need of any runner as these are not just filled with a lot of nutrients, but with enough energy to keep someone running faster and longer.

Robert James is a Food Scientist, Fitness and Health Aficionado and Writer. He owns a small website catered to his passion to write about health and fitness. His main weapon against weakness is the kettlebell.